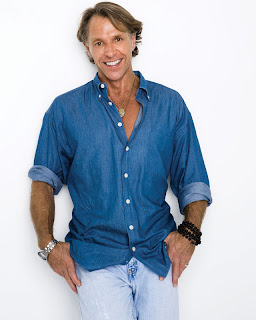 My client David Essel wanted to let the whole world know that his life coach certification courses are available via teleclass. As a result, we put together a national release and sent it out via PRweb. Check it out!

Here are a few key points about our strategy with this release:


This all also worked out well, because just two weeks earlier we released information about the new location for his radio show David Essel Alive!. So far so good! Let's see how those registrations come in!
Posted by Unknown at 10:57 AM

How to Find Me!